The new tenants of Netherlands’ first 3D-printed house received their keys on Friday (April 30) after admiring its undulating walls and sombre grey aesthetic which designers say are meant to evoke a large boulder.

Designers say the house fully complies with Dutch building standards and is the first of five in what they dub “Project Milestone”, with designs set to become more sophisticated as they build on the knowledge gained. 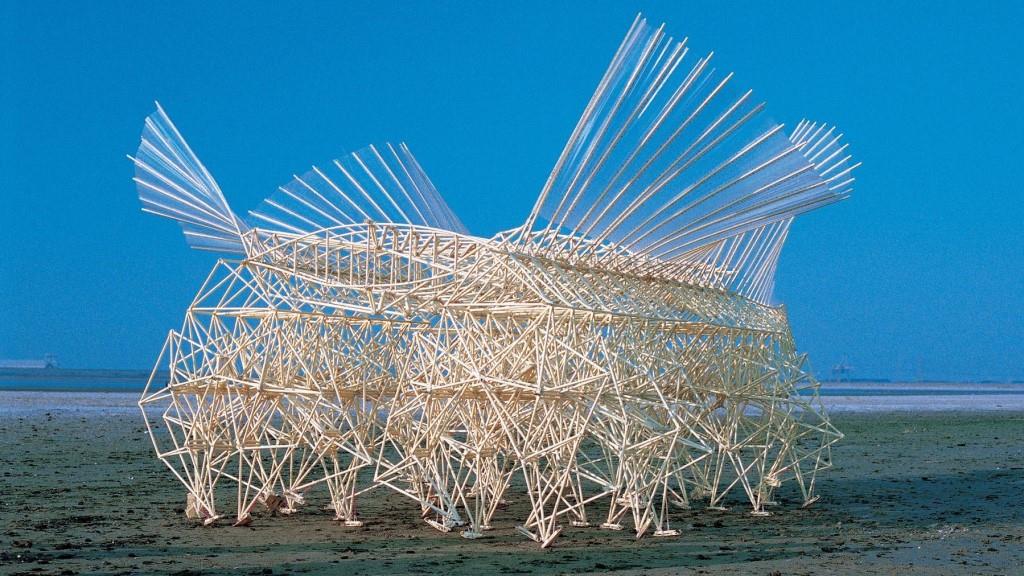 These wind-propelled sculptures are mesmerizing
Posted on April 18, 2021
139 views 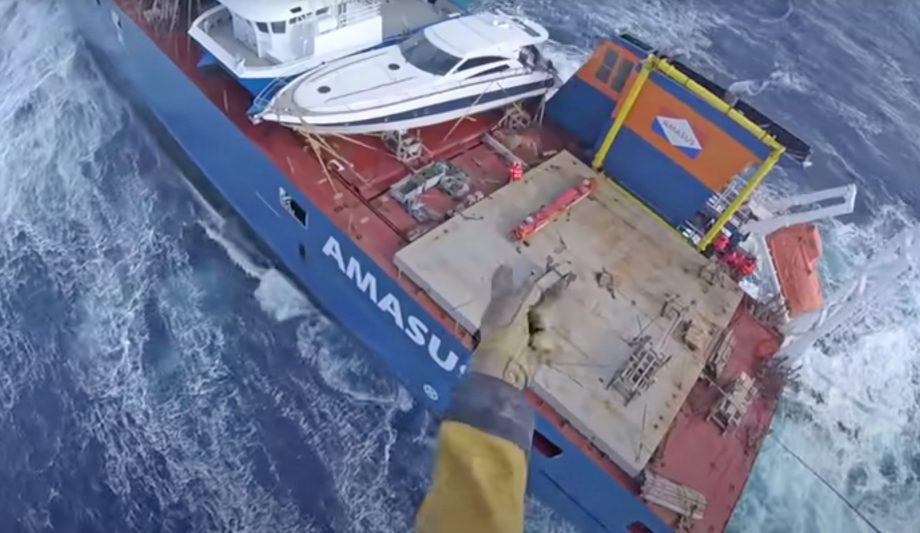 Rescue operation – The crew of a Dutch cargo ship was evacuated in stormy weather
Posted on April 7, 2021
60 views 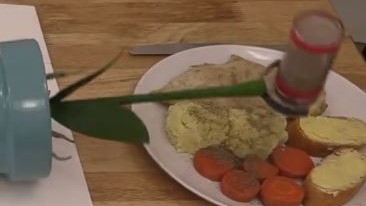 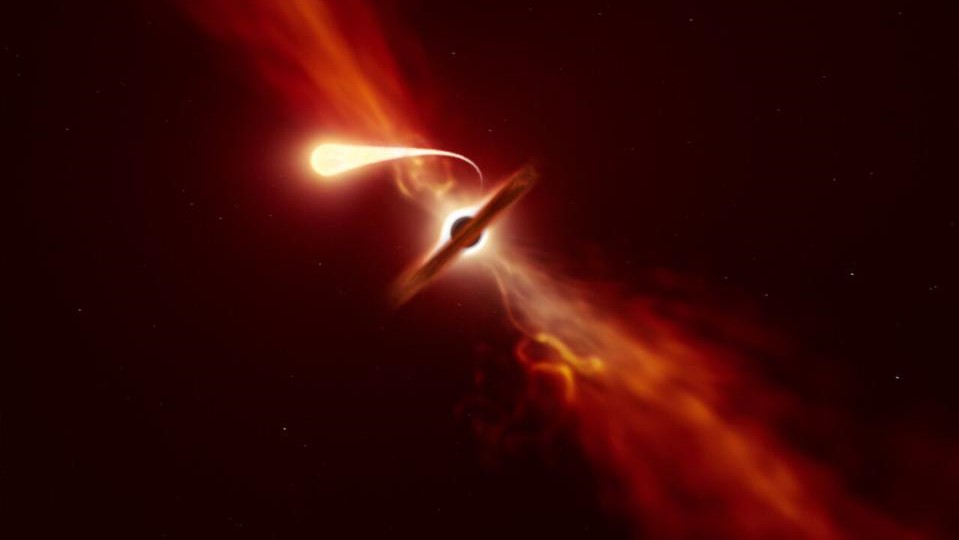 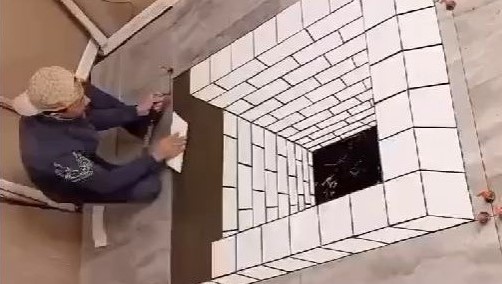 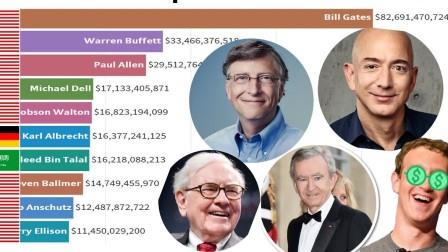 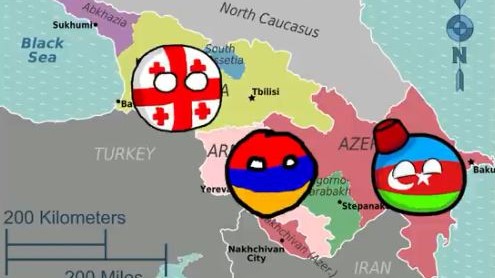 What are the Caucasus countries? – Georgia, Armenia, Azerbaijan
Posted on November 25, 2020
39 views 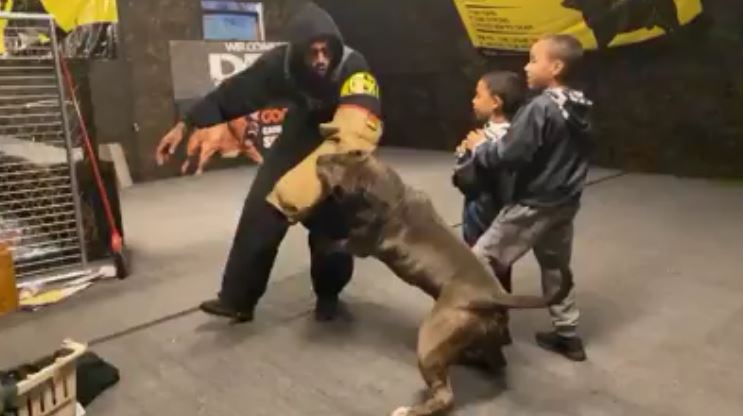